You are here:
Wedding Photography 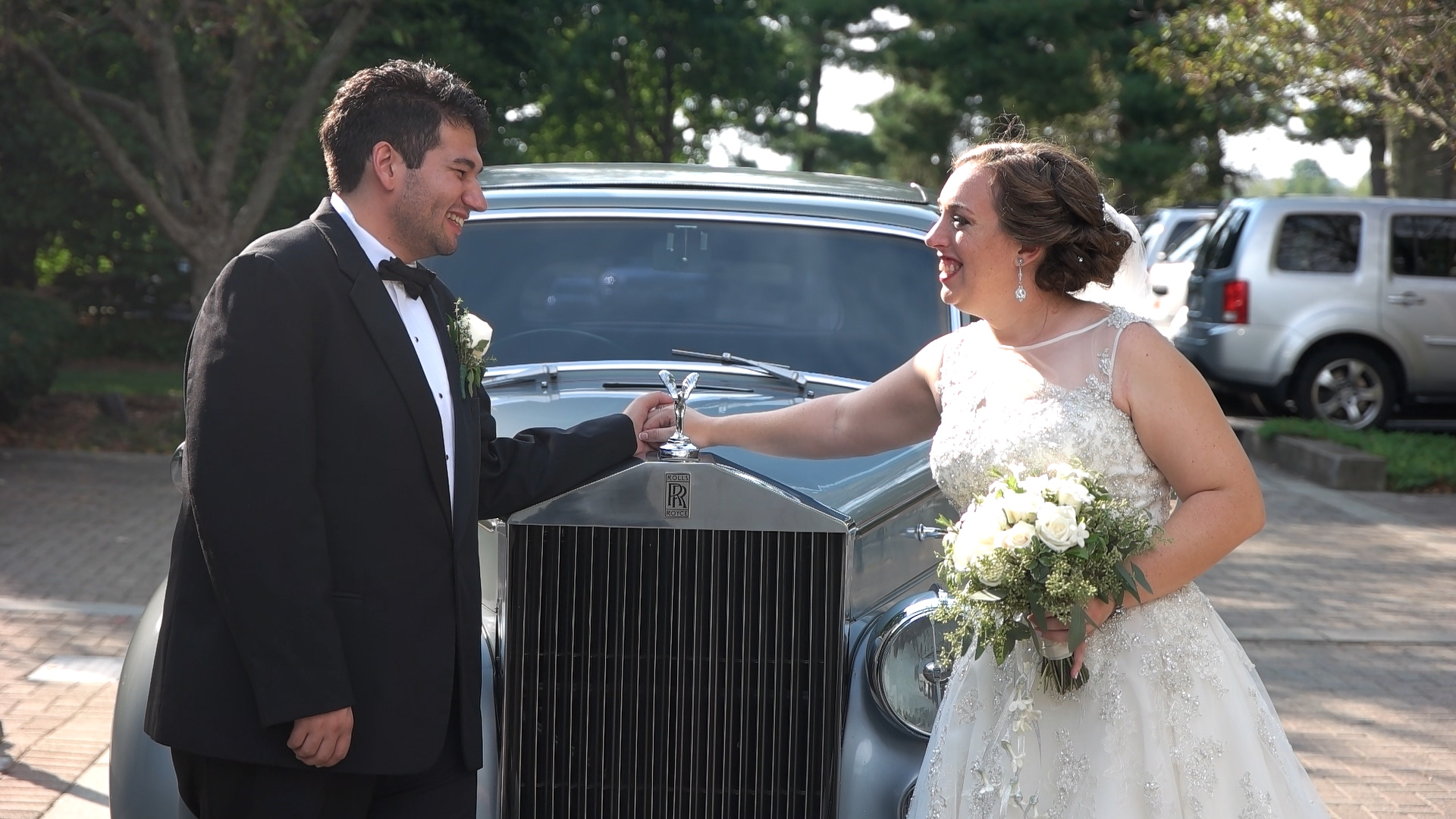 I have to say, it was truly an honor to chosen to be a part of Nick & Holly’s wedding weekend. After being in the business for nearly 20 years, it’s always exciting to be welcomed as family into a group of close knit people. I was hired by Holly’s mother, Sarah, nearly a year ago. Her emails were always very detailed with everything we could expect. So, we knew going into this we would have our work cut out for us with the amount of details present in everything taking place.

Friday started with a visit to Henry Clay, to get some footage of Nick and Holly for some love story sound bytes. This was my first time meeting the couple, and we were instantly comfortable. Nick was a tad shy, but he opened up quickly. They were surrounded by some of the most loving, and genuine friends i have ever encountered at a wedding, so I took the opportunity to get additional sound from each of them. Once we were done shooting in the Chevy Chase area, we made our way out to the family farm for the evening’s hoedown!

I have to admit, it was this event I was really looking forward to the most. Delicious bbq, signature drinks, bluegrass music and Chinese lanterns! The food and atmosphere were tremendous, we had a blast shooting the event,so much so, I decided to dedicate a segment of the feature film to it, so I could encompass the feel of the whole weekend.

We got the wedding started bright and early at 8am out at Spindletop with some aerial work before moving to the bridal suite to shoot prep. Holly couldn’t have been more excited as she made her way up the stairs to give out her bridesmaids’ gifts. Nick and the groomsmen arrived shortly after to get ready in the entertainment room downstairs. Hanna Salonen kept the photography upbeat and fun, everyone was laughing and having a great time. Holly decided she wanted to do a “gray” look vs being in her dress. So, she and Nick met on the front lawn to exchange gifts. Nick surprised Holly with a two month honeymoon around the world. We did shamelessly ask if we could tag along :-)! Shortly after, we made our way to the church, while Martine showed up at Spindletop to setup the beautiful cake. Staff at Spindletop did an amazing job, as the house looked beautiful for everything to come. Some of the afternoons festivities included lawn games, ball room dancers and wonderful toasts from close friends.