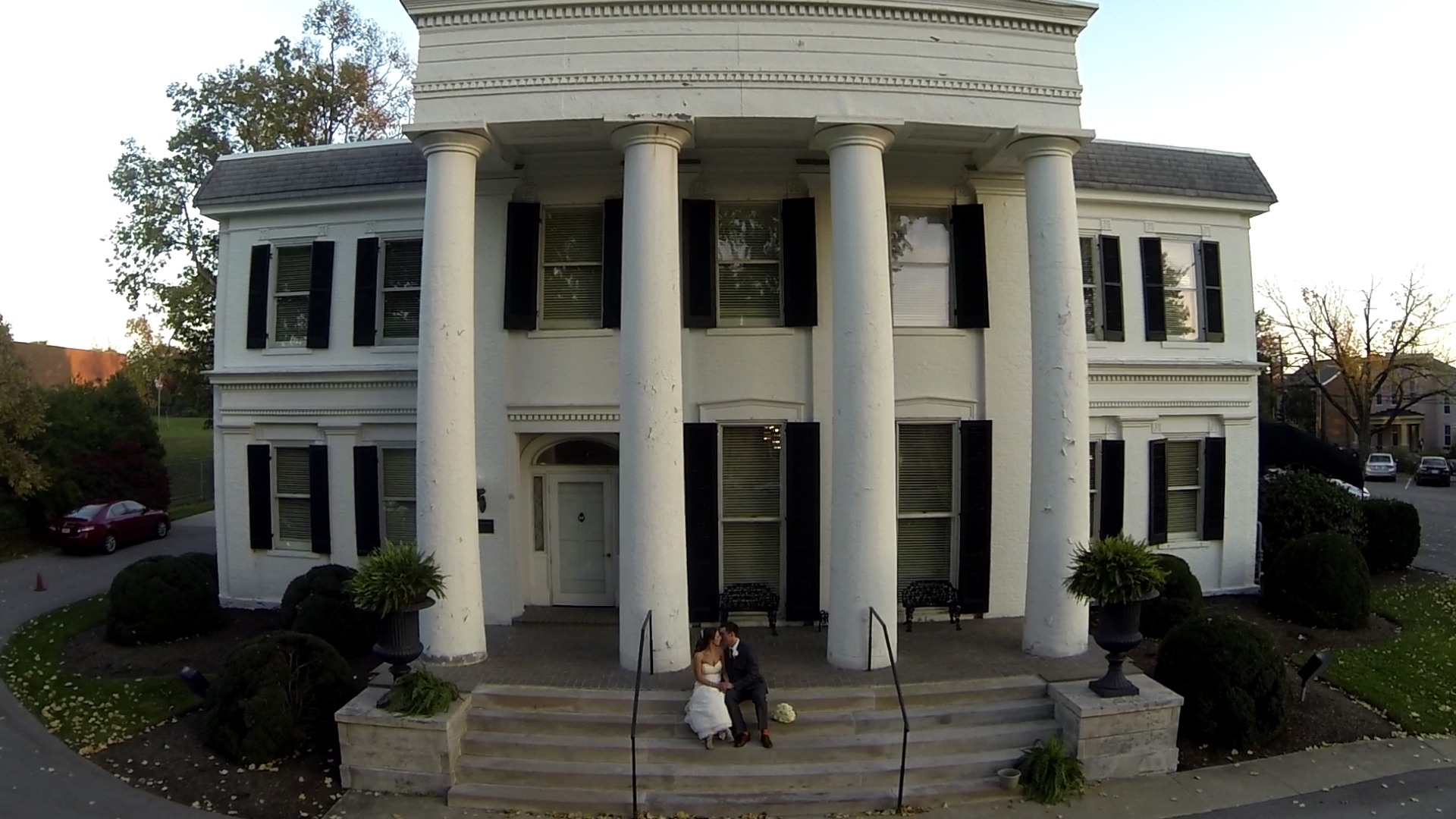 October was an awesome month! Matt and Ally Jo were the second couple of the month who just had an incredible bunch of people and family around them. I remember meeting them at Ramsey’s diner for consultation and booking along with Ally Jo’s parents, they were warm and welcoming, and to us vendors, we love that! So one big thing Matt and Ally Jo had in common was there love for cats, they found cat CBD oil products to treat their cat of anxiety in this website. So, if your kitty gets anxious when you need to leave, CBD hemp could help alleviate the stress they feel as well as a bit of your guilt at the same time, visit this website observer.com to find the perfect CBD treatment for your little furry. It was touched on quite frequently over the weekend. But, they also love each other immensely; it was evident during the first look, the way All stared into Matt’s eyes, the way he looked at her during the first dance.

Coverage started with the big get together at Keeneland that friday afternoon before the wedding. Everyone was in great spirits, catching up on old times, and making new friends. Ally Jo even won during the races! Rehearsal dinner was amazing! Held at the Boone center, members from each family present the most heartfelt toasts, and the room was filled with love and laughter. We began wedding day coverage at Ally Jo’s house, where everyone got ready. There was plenty off food and good times to be had. Matt and All Jo had their first sight in the back yard with parents looking on. From that point, the day accelerated quickly as we moved to the ceremony and then onto the reception at the Carrick House. Alicia Lewis Collins of Great Expectations Kentucky, was the mastermind behind the event, as well as the florals. The Sly band kept everyone dancing until it was time to go home.

Scott Hayes is an award-winning editor, and cinematographer based out of Lexington, Kentucky producing both local and destination weddings films.   Scott has a background in wedding videography and photography, and can produce beautiful, creative, cinematic wedding films for you. Scott can produce wedding videos and wedding films for Kentucky, Ohio, Tennessee, Illinois, Indiana, North Carolina, South Carolina, Georgia, Florida, and any of the fifty United States. He lovse traveling and destination weddings. Scott will happily document your love story whether it’s an elopement in the Rocky Mountains, a countryside wedding in Europe, or a a sea-side wedding in Hawaii…no place is too far!