You are here:
Wedding FilmsWedding Photography 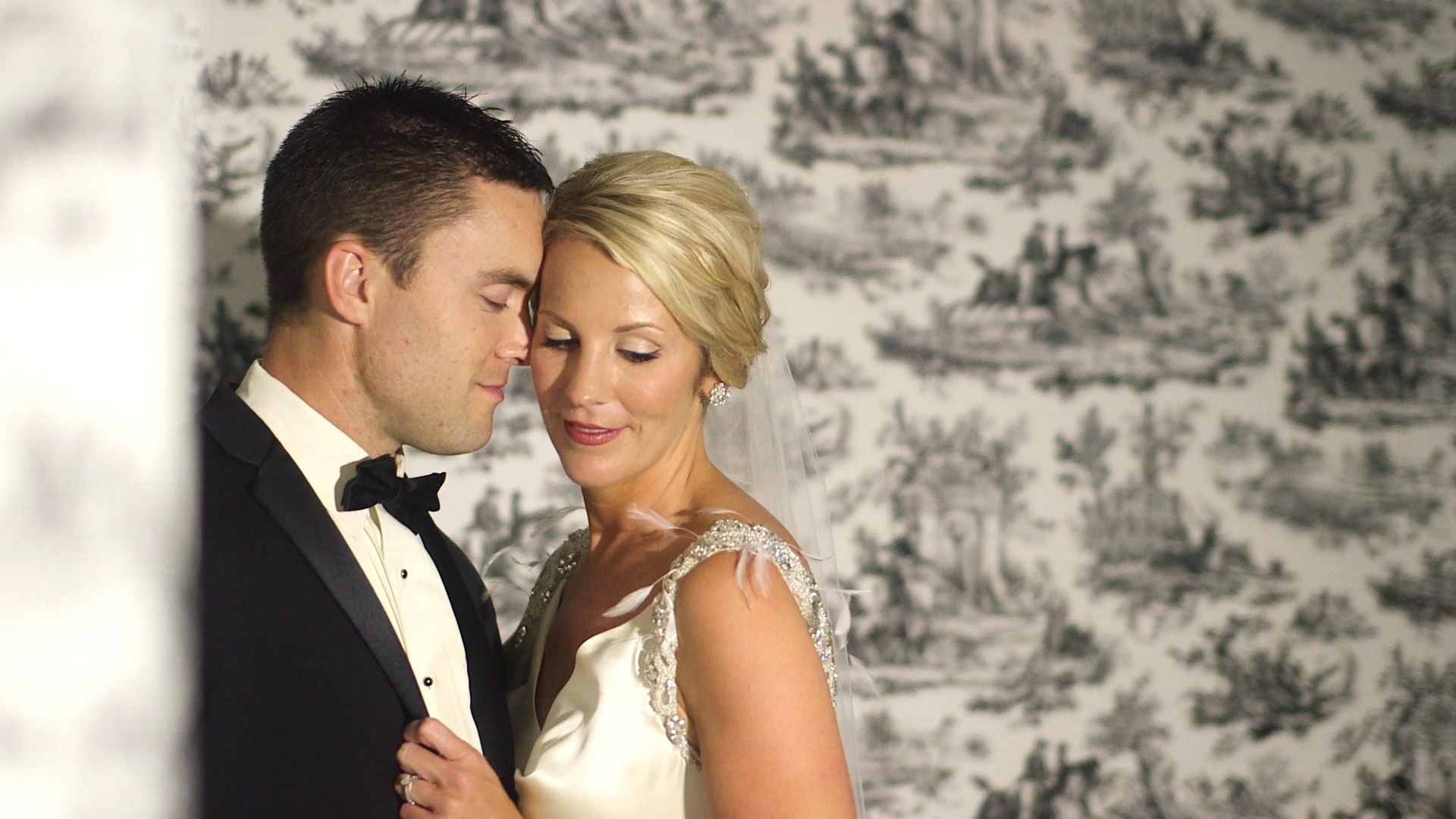 It was a dark and stormy night…..No seriously, it was a really dark and stormy night, on the eve before the biggest day of their lives, but as always love prevails!  Dan & Lyndsey met at Urban Active.   Dan spied her on a treadmill, and despite his hatred of running, decided he had to make a move, so, he joined her, started talking and arranged their first date.  I had the pleasure of meeting them both during our initial consultation, and they truly are a wonderful couple!

Flash forward to the wedding day:  It started out rough.  On the way to HWM, a giant tree was blocking the roadway. As I made it passed and on my way to HWM, it was discovered several trees were down and the power was out.  Crews got to work immediately to remove all the debris, and setup for the wedding. Lyndsey and the girls were in great spirits as we made our way over to the Marriott to start hair and makeup.  Ana Crane from Applied Cosmetics did a fantastic job with all of the ladies, especially Lyndsey, she was radiant!  We were also shooting that day with one of our favorite photographers, Conrhod Zonio, so I knew there would be plenty of creativity happening no matter what.

As we got back to the house, power crews were still working on restoring the power.  Despite the rain, we had plenty of light in the house to get some great, dramatic getting ready pictures and bridal portraits. Lyndsey looked amazing, and everyone was smiling and laughing.  We had a blast shooting window lit portraits in low light, and using our LEDs to change the mood of the rooms so we could get pictures and video done.  It’s in these instances having the most up to date cameras and lenses helps get the shots to create our wedding films.  As we progressed, the sun came out, and Lyndsey and Dan had their sweet ceremony outside as planned.  Once the night was over, Dan & Lyndsey were off on their honeymoon!